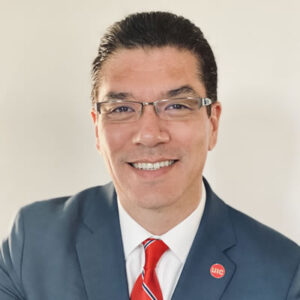 Prior to his work in West Virginia, Reyes was vice provost for distance education and associate dean for undergraduate studies and executive education in the Sam M. Walton College of Business at the University of Arkansas, where he had been on the economics faculty since 2003. Reyes has been an invited lecturer or visiting scholar at a number of institutions, including the Clinton School of Public Service and the International Monetary Fund. He also has served as an academic scholar in the European Bank for Reconstruction and Development in London and as a research analyst for the investment firm Value Casa de Bolsa, headquartered in Mexico.